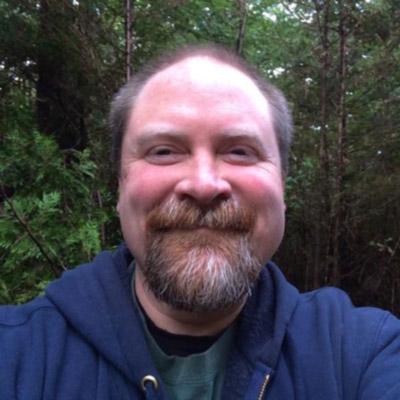 William Whitson is the owner of Cultivariable, a small mail-order nursery with the goal of preserving and breeding minor vegetable crops in order to introduce them to wider cultivation in North America. We specialize in Andean roots and tubers, such as ulluco, oca, and mashua, but also work with many other unusual crops that have fallen out of favor or never achieved it. Our seed plots are located on the fringe of the coastal rainforest on Washington’s Olympic Peninsula. Cultivariable has introduced two new varieties of oca (Oxalis tuberosa) and has produced improved varieties of several other crops that are undergoing trials for possible release in 2015 and 2016. We intend to release all new varieties under open source terms.